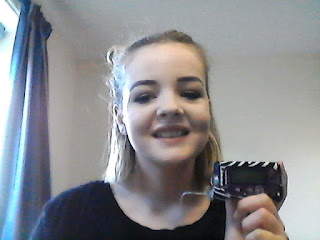 Alyssa x
Posted by AlyssaRose at Monday, January 30, 2017 No comments: